We are experts in custom Yii development. We have been working on Yii since its first workable version was created more than five years ago. Since then, our team has created over 60 websites and apps for businesses from around the world using this framework. Hire Yii developers at Greenice!

Why We Prefer Yii

Providing Yii development services for over five years and having contributed to the framework ourselves, we know the ins and outs of Yii. We choose this framework for the following reasons:

Web apps developed with Yii are considered fast. Firstly, Yii allows making apps as lightweight as possible. The framework doesn’t include any functionality until it is called, compared to other frameworks that include certain functionality by default. Secondly, Yii has perfect cache tools to store cached data in different media. Yii supports memcache, APC, XCache and DB based page and segment caching.

Yii has a wide set of security measures like Cross-site Scripting Prevention, Cross-site Request Forgery Prevention and Cookie Attack Prevention. In addition to that, Yii includes client-side and server-side validation. A big advantage is that there’s no need to write separate validation rules for the inputs like other frameworks.

Yii allows easy inclusion of third-party modules created on other PHP frameworks. We can use code from Zend Framework, Symfony and other frameworks in our Yii applications. This comes in handy when the previous version of your app is coded on a different framework and you want to use some old modules from it in the new version, written on Yii. In addition to that, with Yii framework we can painlessly integrate your app with other apps that can be developed on other frameworks.

We started working on this project when the first version was already up and running. At that time the website was coded with Yii 1.1. We decided to write new modules with Yii 2.0, a modern and powerful version of Yii Framework, and gradually migrate the entire website to Yii 2.0.

Some complicated tasks in this project included:

Arcbazar is the leader of online crowdsourcing for architecture and online projects. At the moment, it has over 12,000 registered users and over 1,000 finished projects. 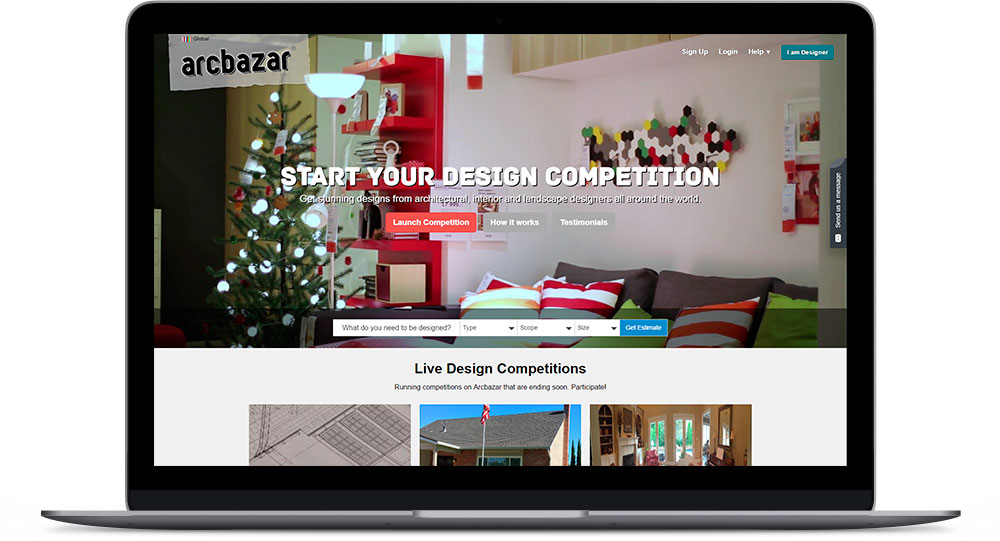 Cowodo is an online platform for sharing workspaces, founded by Swiss entrepreneurs. The website is designed for companies who have an unused workspace and for small businesses, startups, and freelancers who need affordable places to work and conduct meetings. Cowodo enables lessors to post information about available office space and facilities, while lessees can easily search, book, and pay for the desired premises online. 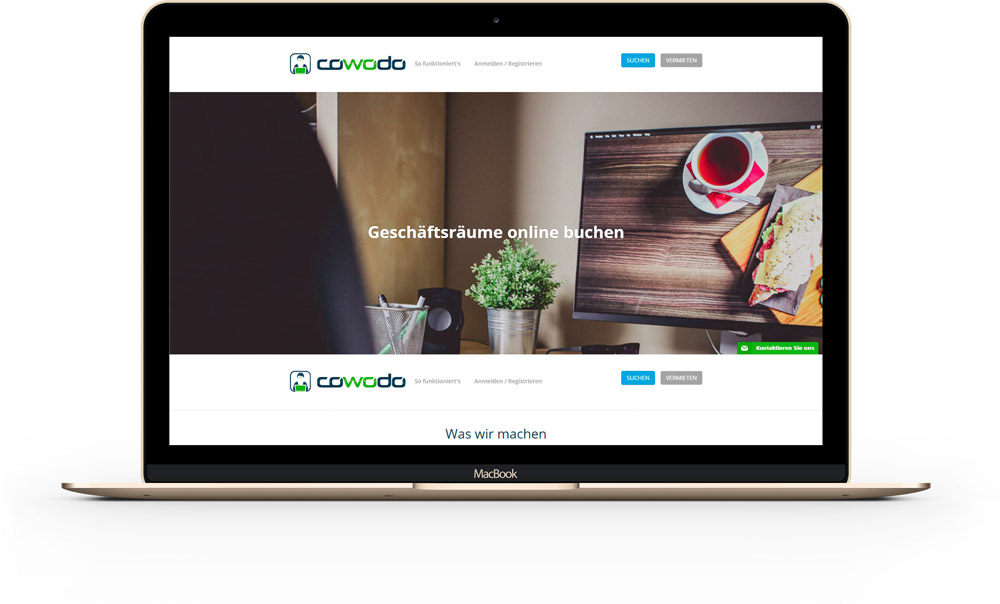 Our client, an Amsterdam-based factoring services company, needed to automate the process of capturing, filtering, and classifying leads, as well as follow-up emailing and assigning leads to creditors. Our team of expert programmers, project managers, and QA engineers has built an internal system and integrated it with the existing website. 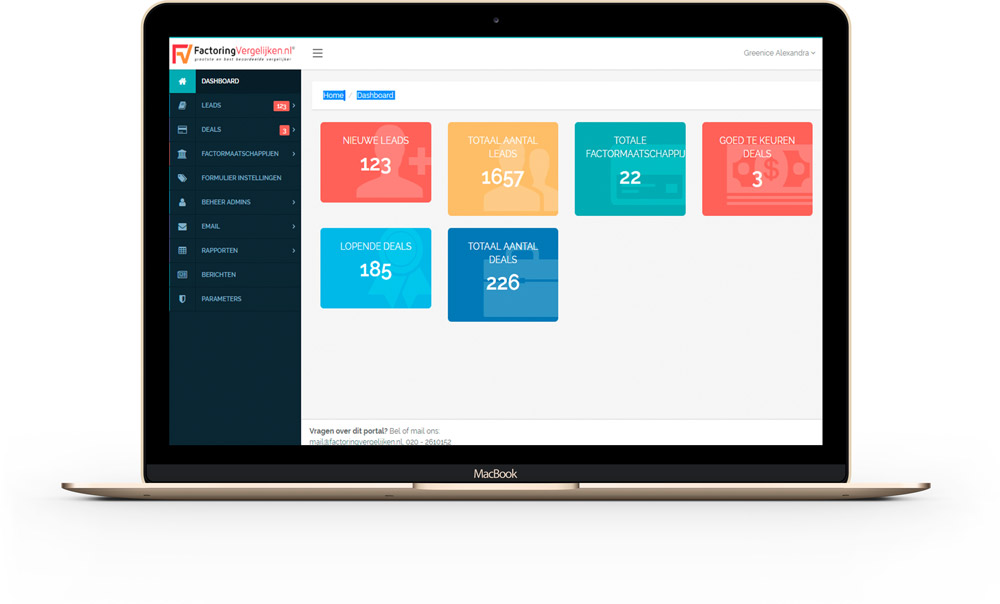 Get Your Estimate Now